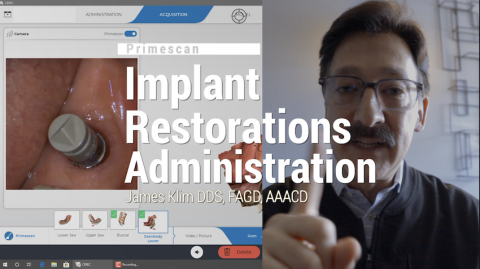 There are a few additional steps when setting up an implant restoration(s) in the administration screen.  The first thing to check is affirming that the implant size and brand are in the current software system.  Most mainline implant brands are.  Before scheduling the patient, order the corresponding ScanPost.  Scanning and fabricating an implant restoration is one of the most efficient and predictable applications in the CEREC software. 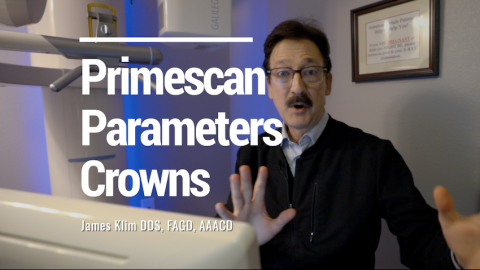 My Crown Parameter portfolio for Primescan is similar to the last few versions of Omnicam except for one.  This video will review how my Parameter management has been impacted by Primescan.

The minimal thickness parameters are now set to manufacture recommendations for each material used.  This will provide instant feedback with engineering "checks and balances" during the software design phase. 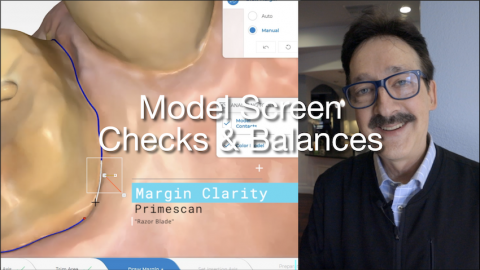 The Model Phase Screen tasks are automated, and working well in the current version of the software.  There are still a few checks and balances that I work through to assure occlusal and fit success.  This video is a must for viewing and is applicable for current Omnicam and Primescan users. 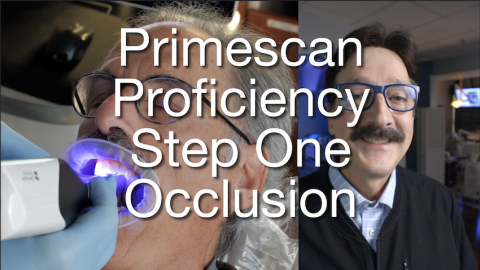 This video documents my very first imaging step to achieve predictable occlusion with our milled restorations and avoiding high occlusion (technique applicable to Omnicam and Primescan users).  As a dental clinician, I am so grateful for digital technology and excited about what the Primescan by Dentsply Sirona will provide in accuracy and ease of imaging. 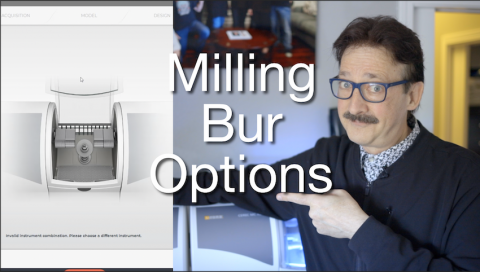 Just taught a class with one of the attendees who has had the CEREC for several months say he is achieving incredible margin mills as good or better than what he received from his lab.  So how do we achieve milled margins that are smooth without micro-chips, particularly on e.max?  Can we mill feather margins without micro-chipping?  Oh yes, we can!  In this video, Dr. Klim will review the strategy behind milling seamless margins, even thin feather margins with NO CHIPPING. 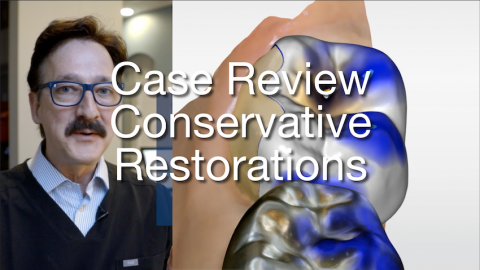 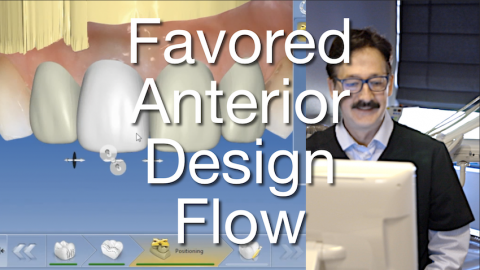 Since the CEREC 3.85 software version, BioCopy anteriorly has not been smooth as I would like to see it!!!.  When BioCopy is proposed, often the proximal and cervical zones are concaved and require virtual wax modifications to get the case ready for the mill. The primary reason I prefer BioCopy is to go into the case preplanned for closing the emotional side of the case (emotional closure) and having a preparation guide.  BioCopy is a natural flow for design having already closed the case with a mockup or transitional (provisionals).

BioCopy has been one of the greatest advantages using a digital platform; precisely reproducing 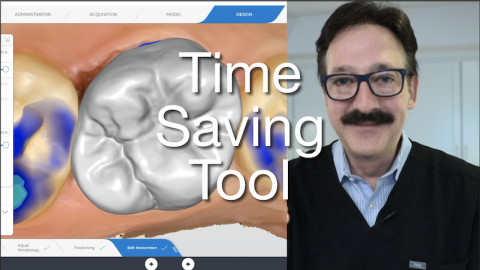 This CEREC design tool saves me the most time in my clinical design theater.  However, there is a must requirement to make it work, adequate occlusal reduction and shaping to make it work.  Let's find out what it is! 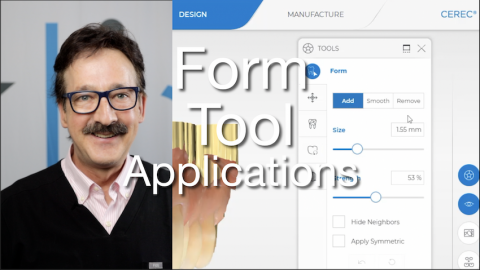 There are two tools I use 90% of the time in my design theater, Form and Shape Two Directional.  This video will present the primary design actions I use with the form tool and how best to optimize the paint brush size and strength options.  This video is presented with the Primescan interphase. However, the tools and applications are applicable for those still using the Omnicam and CEREC 4.61. 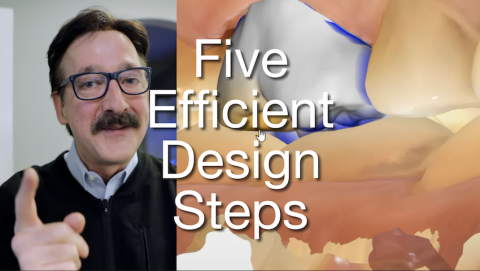 This video is a design screen overview for bread and butter posterior dental applications.  When applying consistent sequential disciplined design steps, one will discover that the design time will significantly speed up.  The design principles and steps in this video apply to 4.6 users as well...just a different graphic interphase between 5.0 and 4.6 CEREC software versions.

END_OF_DOCUMENT_TOKEN_TO_BE_REPLACED

What You Will Get with Your CADStar.tv Online Membership